blog >> Depression Is a Symptom of Buried Anger

Depression Is a Symptom of Buried Anger 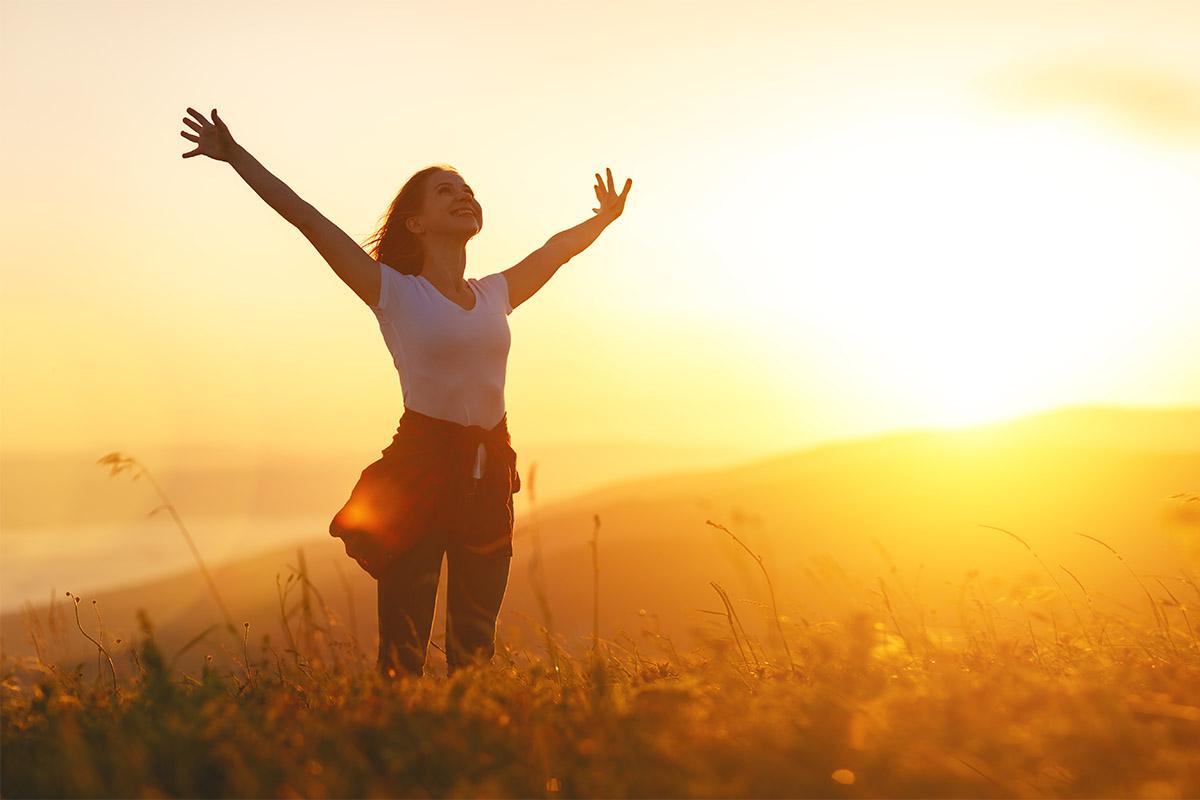 A lot of the time when clients at 180 Sanctuary are introduced to the word “trauma”, they associate it only with a catastrophic event such as a war experience, child abuse or a car accident, to name a few. I like to let them now that symptoms of trauma, like depression, are caused by repeated instances of emotional disregard. It is at this point quite a few of them have an “aha” moment.

I have listed below a couple of examples of emotional disregard:

When our emotions are disregarded, we experience an insult. It eventually leads to anger and even rage.

Chris is a former client of mine. He grew up with parents that disregarded his emotions. As a child Chris cried and was told he had nothing to be sad about it. He was constantly told not to be sad. When Chris was excited he was told to calm down, when he was angry his parents insulted him and left him alone. Not once did they ask – How do you feel? Or what is the matter?

Chris is now a 35 year old man. When I met him he had depression and was constantly blaming himself. He described to me that he had a great upbringing, attended a private school and was allowed a hefty allowance.

After a few sessions we soon found out that Chris’ depression was a result of conflict between his positive and negative emotions. He always found it hard to validate how he was feeling. A lot of people don’t understand that we can be grateful to our parents for setting us up financially and making sacrifices. However, at the same time feel angry at them for not meeting our emotional needs. This type of understanding can help us to nurture our complex emotional wounds.

Once Chris grew from a teenager to a young adult his depression got worse. This makes sense because his anger was always suppressed. To limit anger, the mind tends to enlist inhibitory emotions such as guilt, anxiety and shame. This is important because it is effective at keeping anger out of our conscious awareness. Eventually consistent suppression of anger eventually leads to depression.

Dealing with Depression by Releasing Anger

A great way to deal with depression is by releasing the heavy weight of our visceral anger. Anger portrayals are one of the ways I coach our clients at 180 Sanctuary to deal with this.

Anger portrayal is a technique that is common in accelerated experiential dynamic psychotherapy. It is highly therapeutic. Basically it helps to guide a person to identify where the anger is being held in their body. This anger is felt by tension, heat and energy. By noticing it and paying attention to the physical sensations you are able to look at the impulses and images that stem from the core emotion of anger. Eventually you will be able to look at the impulses and images like a movie. By allowing the movie to unfold in real time, the person is able to give themselves permission to picture exactly what the anger wants to do to them. By playing the movie to the end, anger comes up and out and the symptoms of depression are gone.

At times, feelings of guilt make it hard to validate and experience the full magnitude of anger. Going back to my client Chris, once he started to connect with his internal rage, his feelings of guilt would leap up and stop the anger coming up.

Depression is a symptom that tells us that something deep inside us something needs looking at. It can be anger, sadness, fear or more. Once we start to tend to it and our deep truths, we come out the other side much wiser and stronger. No longer do we need to fear our emotions, instead we can use them along with our mind so that we can meet challenges in the life and find the direction of our deepest desires.