You Do Not Need To Deal With OCD Alone 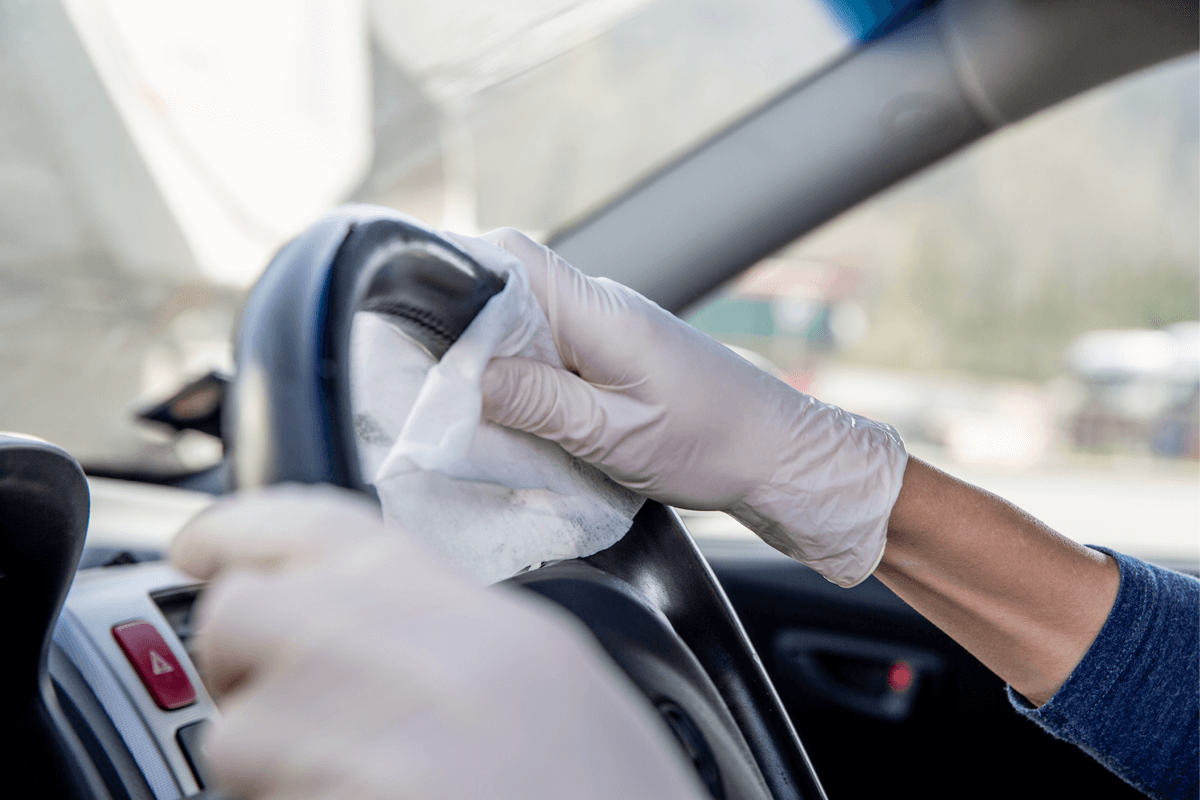 Obsessive Compulsive Disorder (OCD) - When Your Thoughts Become a Prison

It is common for people dealing with OCD to also experience a deep sense of loneliness. This feeling of isolation can be reinforced due to shame about the condition. This creates a situation of being caught inside a mental prison that is governed by intrusive thoughts.  Family and friends often struggle to understand. When the person with OCD does summon up the courage to reveal what is going on inside, the response from others, although well-meaning, is usually unhelpful (e.g. ‘that’s just silly’ or ‘you should just stop thinking that way’).

Loneliness can worsen the symptoms of OCD. Being alone with your compulsions and obsessions can mean that they just become a bigger part of your life.  Initially, it may feel ‘safer’ to avoid other people, but isolation greatly decreases your chances of managing this condition. You don’t need to face OCD alone, and later on we will examine some of the support that is available.

What is OCD? – What Is It Like to Live With It?

"In order to understand what OCD is, it's important to know what OCD is not. Almost everyone worries, at times excessively. The worries resulting from OCD differ in that they are usually senseless and irrational, and ignoring them makes the person feel anxious and nervous"
Bruce Hyman and Cherlene Pedrick - The OCD Workbook

OCD has been described by people living with the condition as like having a parasite infect your mind. It can involve both obsessions and compulsions, but in some cases it may be just one of these.  It is important to note that not everyone will experience the exact same symptoms or the same severity of symptoms. Living with OCD can mean long periods where there are only mild symptoms, or maybe even no noticeable symptoms, and other times when the condition starts to take over the person’s life (this is sometimes referred to as a ‘spike’ by people dealing with OCD). A flare up of the condition can be triggered by stress, bereavement, health problems, or other challenging life situations.

What is the Difference Between and Obsession and a Compulsion?

An obsession (https://www.healthline.com/health/obsession-vs-compulsion#obsession-symptoms) is an intrusive thought, image, or impulse. In other words, it involves thinking about things that the person didn’t choose to think about. The individual usually realizes that the obsession is irrational, but they find it impossible to just ignore it. In fact, trying to pretend that the obsession isn’t there can lead to increased anxiety. Some examples of OCD obsessions could include:

A compulsion is a behavior that the person feels compelled to engage in. This is usually done to get some relief from the anxiety created by an obsession. Common OCD compulsions include:

An exact cause for OCD has not yet been established (https://www.ocduk.org/ocd/what-causes-ocd/) but it is believed that genetics and the environment both play a part. There is evidence to suggest that the brain chemical serotonin is involved with the condition, and medication can play an important role in managing the symptoms of OCD.

It has also been suggested that OCD can in some ways be a learned behavior that involves an unhealthy relationship with thoughts. For example, cognitive behavioral therapists suggest that part of the problem is that those with OCD experience a stronger negative reaction to intrusive thoughts than people who don’t have the condition. If this is something they have ‘learned’ to do then it is possible they can unlearn it. Mindfulness is another perspective that emphasizes the relationship we have with thinking rather than what is chemically happening in the brain.

"The primary difference between people with OCD and those without is not the content of the thoughts, but their perspective on their thoughts. If your perspective is that a particular thought is 'bad' in and of itself, then the thought may become problematic"
Jon Hershfield -The Mindfulness Workbook for OCD

Can I Recover From OCD?

It is possible to learn to manage the symptoms of OCD to such an extent that it will no longer interfere with your life. So far, we don’t have a cure for the condition, and this means there is always the risk of it returning. Part of the problem is that intrusive thoughts are part of the human condition, and the fact that we have had a difficult relationship with these thoughts in the past means there is always the chance of a return to obsessions and compulsions unless we have a better way of dealing with them.

Myths and Misconceptions about OCD

Tips for Dealing with OCD

The Importance of Support When Dealing with OCD

We’ve already mentioned that going it alone can be a mistake when it comes to dealing with OCD. You need to speak to someone who understands the challenges you are facing and can offer realistic advice for how you can improve things. Joining an in-patient program can be a good option because it means that you can devote all your energy to learning to manage your condition. It will also mean that you can benefit from approaches such as cognitive-behavioral therapy, mindfulness, wellness therapy, and coaching. We would like you to consider joining us here at 108 Sanctuary. By becoming a member of our community, you will have all the support and resources you need to begin your recovery.

Lorem Ipsum is simply dummy text of the printing and typesetting industry. Lorem Ipsum has been the industry's standard dummy text ever since the 1500s, when an unknown printer took a galley of type and scrambled it to make a type specimen book.