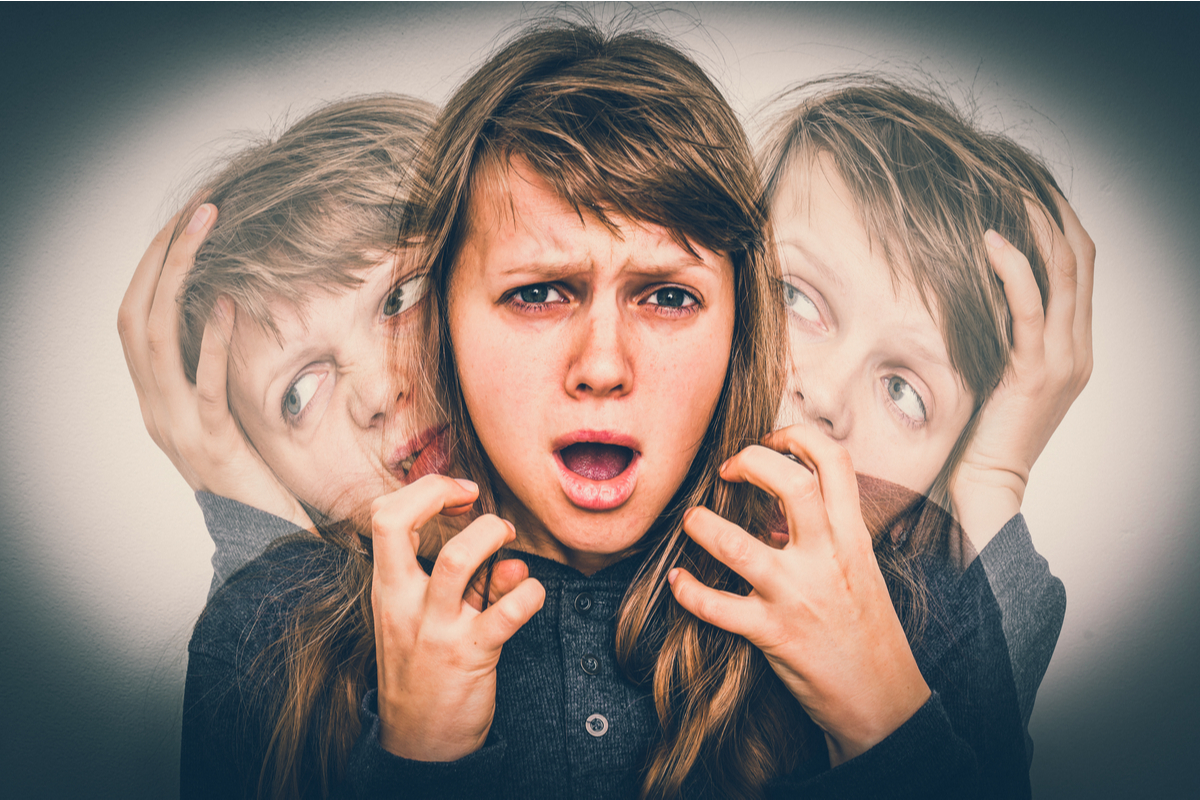 It has been long argued that the kind of life we end up having is strongly influenced by our childhood (although there is usually the possibility of reinventing ourselves as adults thanks to neuroplasticity). Experiencing trauma at a young age has not only been associated with mental health issues such as depression, anxiety, and substance abuse, but also physical health (e.g. it can mean an increased risk of cardiovascular disease). There is also evidence that childhood trauma can lead to personality disorders, and this is what we will be looking at in this post.

What Do We Mean by Personality?

Personality is what makes us truly unique. It may be tempting to say that is how we look that sets us apart, but even identical twins have different personalities The psychologist Donald W. Fiske (https://en.wikipedia.org/wiki/Donald_W._Fiske ) suggested there were five main components to personality:

It can be helpful to consider each of these components as involving a spectrum (e.g. a spectrum moving from high to low on openness). We all appear in different places on each of these spectrum, and this is what we mean by personality. Or to put it even more simply, personality is each person’s unique blend of behaviors, characteristics, and patterns of thinking.

Where Does Personality Come From?

The origins of human personality has long been debated. Is it nature or nurture? Are we born with a certain personality or does our personality develop in response to our environment? The answer is it appears to be both (https://www.theatlantic.com/health/archive/2016/06/do-humans-inherit-or-create-their-personalities/489266/ ). Our genetic inheritance means we are born with certain basic traits (it can be helpful to think of these as seeds), but what happens to us as we grow determines how these traits develop. This means that the experiences we have in childhood have a profound impact on our personality.

What is a Personality Disorder?

“In general, personality disorders are characterized by rigid, inflexible patterns of thinking and behaving that begin as early as childhood or adolescence and cause continual distress throughout many areas of a person’s life.”
Jeffrey C. Wood - The Cognitive Behavioral Therapy Workbook for Personality Disorders

Even though we all have unique personalities, there are certain societal expectations as to what is considered ‘normal’ and ‘abnormal’. If we have personality traits that mean we behave, feel, think, or act around others in a way that is considered unhealthy, this is referred to as a personality disorder (https://www.nhs.uk/mental-health/conditions/personality-disorder/ ).

The Link Between Childhood Trauma and Personality Disorders

“...repeated trauma in childhood forms and deforms the personality. The child trapped in an abusive environment is faced with formidable tasks of adaptation. She must find a way to preserve a sense of trust in people who are untrustworthy, safety in a situation that is unsafe, control in a situation that is terrifyingly unpredictable, power in a situation of helplessness. Unable to care for or protect herself, she must compensate for the failures of adult care and protection with the only means at her disposal, an immature system of psychological defenses.”
Judith Lewis Herman – Trauma and Recovery

Childhood trauma arises due to abuse (physical, sexual, or emotional), neglect or witnessing violence. Children are especially vulnerable to trauma because they are less able to defend themselves, and are often dependent on the abuser. They are faced with an intolerable situation, and their attempts to navigate this trauma has an impact on how their personality develops. For example, there is growing evidence of a link between sexual abuse and borderline personality disorder (https://www.psychologytoday.com/intl/blog/social-instincts/202108/why-childhood-trauma-can-lead-borderline-personality-disorder ). It is suggested that as much as 80% of those with a borderline personality disorder will have been traumatized in this way.

Not everyone who experiences childhood trauma will go on to develop a personality disorder. There seems little doubt that genetic factors also play an important role.

Even if other people might suggest that we have a ‘difficult’ personality, it might never occur to us that we are dealing with a personality disorder. This is partly because our personality just feels like who we are. It means that anything that could be interpreted as criticism of it feels like a personal attack.

Those who have experienced childhood trauma can also feel shame (even though it is never the child’s fault) about what happened. This means they can be very reluctant to discuss how the terrible things they experienced in childhood has impacted their personality. There can be this strong urge to keep it all hidden which often means it just continues to fester. Unfortunately, in many cases, it is only when the personality disorder creates real damage in the person’s life that it is diagnosed.

Tips for Dealing with a Personality Disorder Due to Childhood Trauma

180 Sanctuary provides programs specifically designed for treating trauma (including childhood trauma). Contact us now to find out how we might help you.