blog >> Could You Have PTSD Without Realizing It?

Could You Have PTSD Without Realizing It? 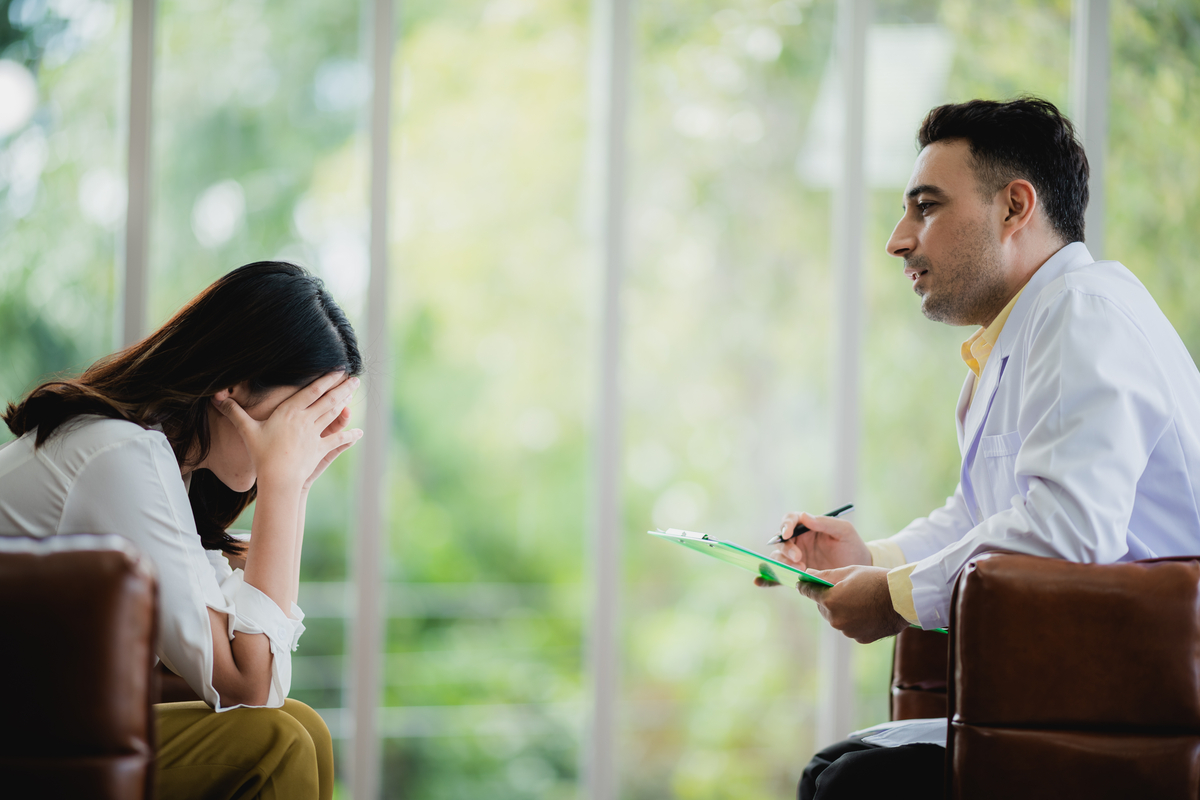 It often happens that after people get diagnosed with post-traumatic stress disorder (PTSD) things start making a lot more sense. It may seem obvious in hindsight, but it is definitely possible to be experiencing the symptoms of this condition for years (sometimes decades) without realizing it.

Undiagnosed PTSD is common. This may be due to symptoms being misdiagnosed as due to something else (e.g. depression or anxiety issues) or the individuals just accepting the symptoms as part of who they are. Self-medication (e.g. alcohol abuse) can also mask symptoms.

Is It Possible to Have PTSD Without a Memory of a Traumatic Experience?

Memory is something most of us take for granted, but it is actually a highly complex capacity. One of the most surprising aspects of memory is that it isn’t the static thing we think it is. In fact, there is good evidence that our memory is just as much about who we are now as what happened in the past. One study (https://www.sciencedaily.com/releases/2012/09/120919125736.htm ) found that when we remember something, we are actually remembering the last time we had the memory.

We have a sense that our memory is similar to a video being made of a past event that we then store in our brain. The reality is that only the most important elements of what happened are stored as information in the neurons. When it comes time to retrieve the memory, the rest is filled in by the imagination and other memories (https://www.healthline.com/health-news/mental-memory-is-unreliable-and-it-could-be-worse-091313 ). It is for this reason that our memories can so unreliable and susceptible to manipulation.

It is usual for people with PTSD to have at least some memory of the traumatic event that triggered it. One of the most common symptoms is flashbacks that involve particularly vivid memories of what happened. There can be a lot of missing details in these memories though, and there may be a lot that the person can’t remember. Complex PTSD (see below)  is a condition similar to PTSD, and this is not triggered by one single event so it will be less tied to specific memories.

Can People Have Repressed Memories That Are Causing PTSD?

There is much debate around the possibility of PTSD arising due to repressed memories. It is a controversial topic. Repressed memories different from suppressed memories in that the former occurs unconsciously while the later is a conscious coping mechanism (https://www.verywellmind.com/repression-as-a-defense-mechanism-4586642 ). The repression of traumatic memories is usually referred to as dissociative amnesia.

The main reason repressed memories has become so controversial is that there were a number of scandals associated with this idea in the 1980s. There were legal cases that were based on recovered memories of trauma (usually sexual assault) that later turned out to be false memories. More recent research involving MRI studies demonstrated that the brain can use dissociative amnesia as a way to cope with extreme trauma (https://www.scientificamerican.com/article/forgotten-memories-of-traumatic-events-get-some-backing-from-brain-imaging-studies/ ).

What is Complex PTSD?

C-PTSD differs from PTSD in that it doesn’t arise due to a single event but due to repeated experiences of neglect and abuse over time. These traumatic experiences will have usually taken place in childhood. The fact that PTSD is so associated with one big event can mean that those with C-PTSD may be unaware that they are dealing with a similar condition. It is only in recent decades that C-PTSD has become more widely discussed.

Neglect and abuse that occurs in early childhood could mean there are no direct memories of what happened. This trauma can still be stored unconsciously though  (this is knowns as implicit memory) and can be triggered by certain stimuli (e.g. certain smells associated with childhood).

Can the Symptoms of PTSD Be Accepted as Just Normal?

“Complex PTSD is a set of symptoms that are the result of pain of stress that often begins at a very early age – this could be all you’ve known. Naturally, these experiences shape your perspective of yourself and the world.”
Arielle Schwartz - The Complex PTSD Workbook

Those who have lived with the symptoms of PTSD for a long time may just assume that it is normal. This can happen even if this ‘normal’ involves a great deal of suffering.  The symptoms of PTSD are easier to ignore if they are mild or if they can be attributed to something else (e.g. anxiety or depression). If people feel ashamed or embarrassed about their symptoms, this can also mean they just try to live with it.

How Substance Abuse Can Mask the Symptoms of PTSD

Perhaps the most common way that PTSD is ignored is when people engage in substance abuse. Self-medicating with alcohol or drugs can make the individual feel better in the beginning. The problem is that the body develops a tolerance to these substances so more needs to be taken to get the same effect.

Once addiction takes hold, the individual will now have symptoms that are due to substance abuse alongside the PTSD. It becomes hard to distinguish between the two, and this can mean the symptoms of PTSD become masked. It may only be after the addiction has been treated that the symptoms of PTSD become more obvious. This often becomes a cause of relapse, so it is important that PTSD is diagnosed as soon as possible so the individual can receive proper treatment (i.e. dual diagnosis treatment).

The Dangers of Undiagnosed and Untreated PTSD

PTSD prevents people from living full lives. It interferes with relationships, sabotages careers, and can suck all of the joy out of life. If left untreated, it can easily lead to a state of hopelessness where suicide can seem like the only viable option. This is a tragedy because there are now clinically proven treatments and approaches that can help people recover from PTSD.

One of the wonderful things about the modern world is that we can so easily access information about anything. This can also be a curse. One of the reasons for why PTSD goes untreated is that people rely on the internet for a diagnosis. It is just as easy to find information that can reassure us that we don’t have PTSD as it is to find information that tells us we do. This is why it is so important to speak to a qualified professional and undergo a proper assessment.

The following are warning signs that a person may have PTSD but understand that symptoms vary. This is not meant as a diagnostic tool.

The trauma programs we offer at 180 Sanctuary are internationally recognized. If you are concerned you or a loved one might be dealing with PTSD, please contact us, so we can discuss your situation.