blog >> The Physiological Benefits of Staying Present Through Difficult Times

The Physiological Benefits of Staying Present Through Difficult Times 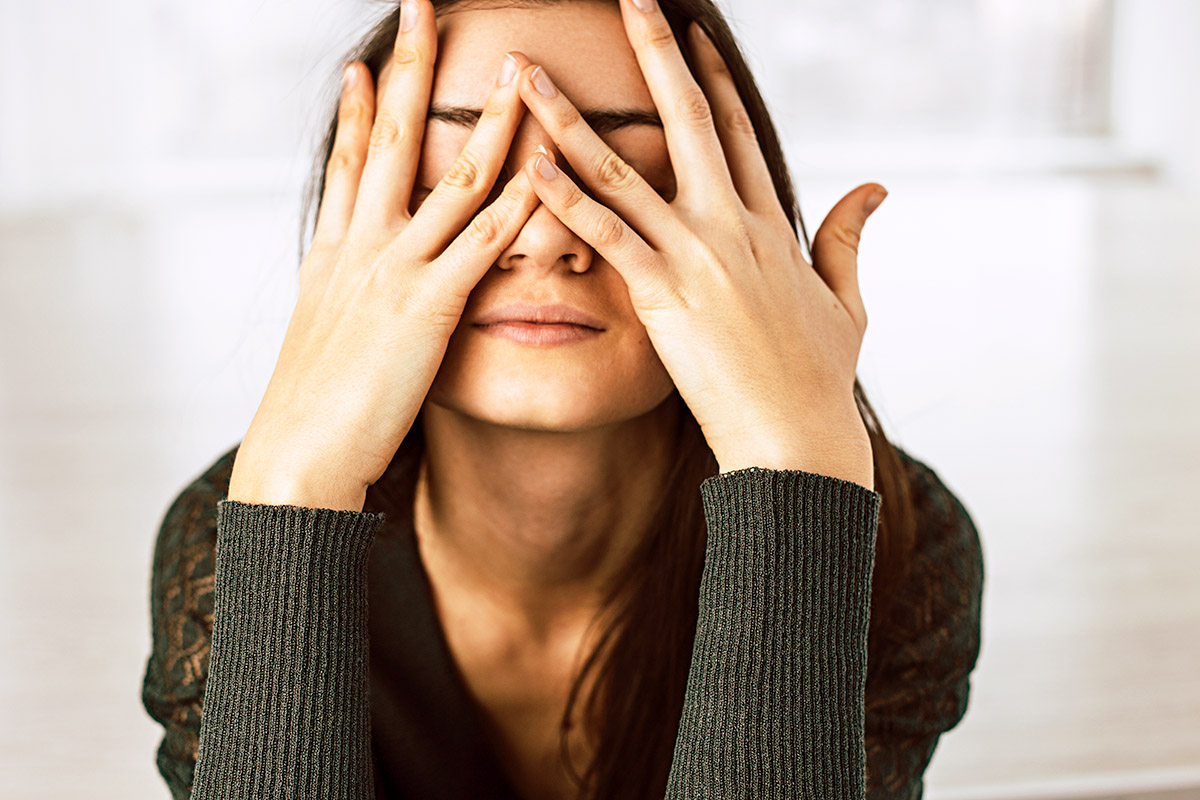 Research shows that we can experience less physical and emotional pain and discomfort when we choose to face our difficulties. The benefits of staying present and confronting our difficulties are rooted in the practice of mindfulness. Mindfulness-based relapse prevention (MBRP) is a treatment that trains people with addictive habits to manage their cravings mindfully by staying present to the sensations of craving as opposed to distracting from, avoiding, resisting or defeating those cravings.

The ‘Anatomy’ of Stress Management by Staying Present

Studies on MBRP suggest that mindfulness training has proven to be the most successful approach when it comes to managing mental pain and discomfort.

The ability to cope with difficulties can be trained and cultivated, even with young children. For example, pre-school children who received mindfulness training over 6 months, were found to be less impulsive than the children who did not.

The Benefits of Embracing Discomfort

You may not believe it, but just the act of you describing unpleasant experiences mindfully can not only positively affect your stress levels, but also positively influence your behaviour.

In one study, people with a fear of spiders were asked to walk towards and try to touch a live tarantula.

By openly staying present to their fear, it turns out that members from the third group were able to get closest to the tarantula as they felt least upset by the experience and had the least sweaty palms.

In addition, staying present during difficult times has a significant impact on well-being. A study on wandering minds has found that people are actually less happy when their minds are distracted, even when they are doing something deemed displeasing to them. For example, people who are not keen on their day-to-day commute may actually be happier and less stressed if their minds are present and engage in the experience of that commute instead of wandering away from it.

Another study has shown that the risk of long-term depression may be increased by avoiding stress. Therefore, to enjoy good physical health and emotional well-being, we should perceive stress as natural, normal, manageable and something we can learn from and make use of when dealing with challenges as opposed to something to be dismissed or even disposed of.

Lorem Ipsum is simply dummy text of the printing and typesetting industry. Lorem Ipsum has been the industry's standard dummy text ever since the 1500s, when an unknown printer took a galley of type and scrambled it to make a type specimen book.
เว็บไซต์นี้ใช้คุกกี้เพื่อวัตถุประสงค์ในการปรับปรุงประสบการณ์ของผู้ใช้ให้ดียิ่งขึ้น ยอมรับ ไว้คราวหลัง