blog >> Taking Charge Of The Human Brain, Not The Reptilian One.

Taking Charge Of The Human Brain, Not The Reptilian One. 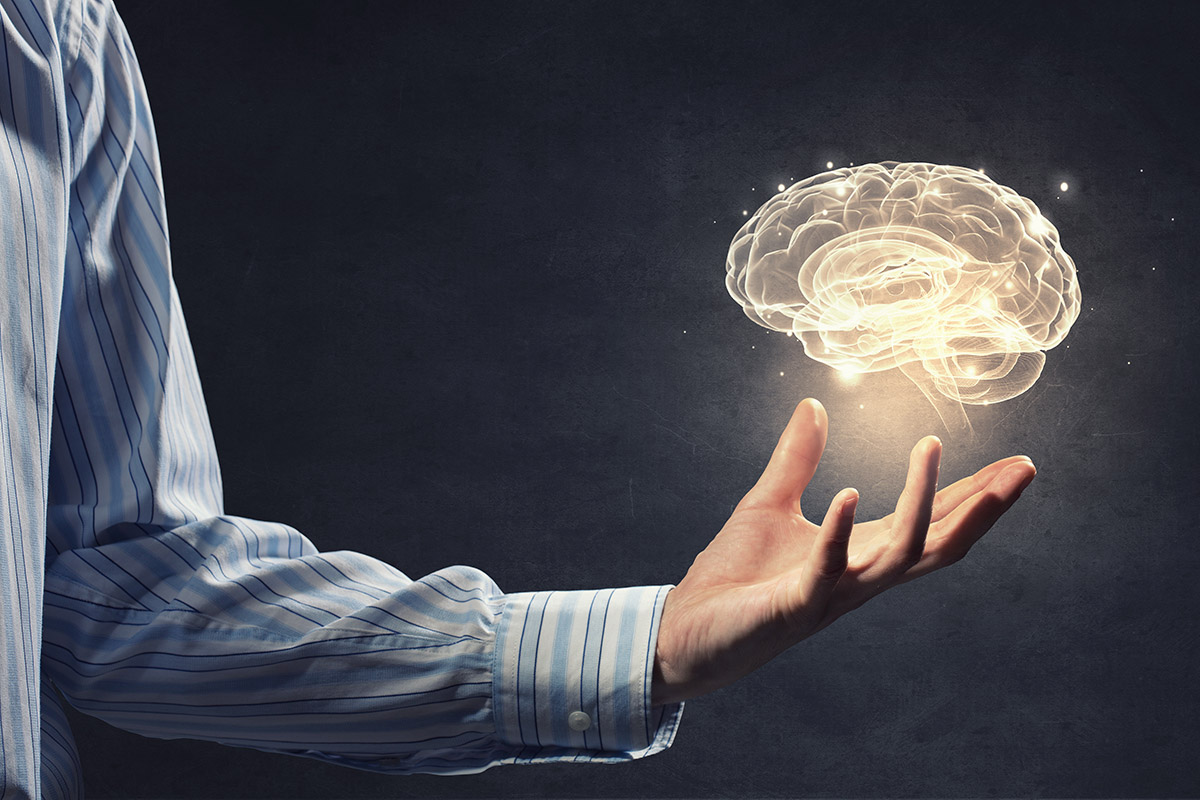 The theory of the ‘reptilian or triune brain’ posits that the human brain, like the lizard’s, has three layers in which each layer was developed in an evolutionary sequence. The first and oldest layer that emerged is the ‘reptilian brain’ or the ‘r-complex’ which controls breathing, body temperature and heart rate. The second is the limbic system, which is in charge of emotional responses. And the third is the cerebral cortex, which controls language and reason. In modern times, contemporary scientists, particularly in neuroscience and evolutionary biology, have refuted this concept, or ‘myth’ rather, that human brains evolved from the so-called ‘reptilian brain.’

Since the 1960s, this ‘lizard brain’ theory has been widely studied and gained traction for a variety of reasons, one obviously being that we want to understand more about human behavior and how our brain works. More importantly though, by better understanding the human brain, we can learn not only more ways to improve ourselves, but essentially, better ways to deal with stress and our emotions. This is why there is such a prevalence of this idea in areas ranging from self-help, sales, marketing, life-coaching, psychology to even therapy. Trauma treatment at 180 Sanctuary focus a lot on the notion of the reptilian brain is oftentimes, if not primarily, used to explain our emotional responses, namely the ‘fight or flight’ responses as well as the irrationality of human behavior whereby emotions overpower rational thinking or logic.

However, studies have shown that this theory is a misconception for 3 reasons. First of all, even though mammals and reptiles share a common fish-like ancestor, mammals did not evolve from reptiles. Therefore, the nervous systems and cognitive abilities of mammals were developed independently of those of their reptilian counterpart. Secondly, mammals are not the only species that have a cerebral cortex. Reptiles, fish and birds have it too. Lastly, the idea that the human brain evolved in a sequence where more sophisticated layers were being added onto simpler, existing layers is just not true. This basically means that humans are free to determine their own emotions, behaviors, and ultimately lives despite their animalistic roots.

Emotions are constructed, not pre-wired

In today’s world, most neuroscientists no longer hold the ‘classical view’ of emotions whereby humans are instinctively hard-wired by evolution to automatically react to particular triggers with certain physiological responses, such as a bodily sensation or a facial expression. In light of modern-day evidence, these neuroscientists believe in the ‘constructed emotion’ theory which postulates that human emotions are not pre-established in their brains. As a matter of fact, emotions are constructed or learned through a variety of emotional components.

The components of emotions include:

Essentially, an emotion is an understanding or feeling formed by our bodily sensations in relation to a particular situation at a particular moment in time.

In addition, studies have shown that the human brain did not biologically inherit emotions, like fear, the most primal emotion of mankind, or anxiety from our animal ancestry. If this were so, we would for the most part already know what it is like to be threatened by predators, starvation, dehydration, fear of death or illnesses such as cancer, a global pandemic like COVID-19, political instability, economic loss, social abuse and existential concerns without having to learn or endure such experiences. Fundamentally, this demonstrates that we, humans, go through a learning process of constructing our emotions to develop meaning and an understanding of these experiences. In this way, learning and memory, language and culture are additional components that help form and label conscious feelings of fear, anxiety and other human emotions.

As we have established earlier, our human brain is not pre-wired with a reservoir of emotions. Rather, we discover emotional experiences as we learn how to appropriately label and describe our feelings in a certain context or situation. Just as little children learn to identify more complex vocabularies and, in turn, possess a deeper comprehension of their emotions as they mature, so too can adults. For example, have you ever stumbled upon certain words or expressions in a particular language that do not have a direct translation in another language? The German word “schadenfreude,” for instance, which means ‘pleasure at someone’s misfortune,’ did not exist in the English language until it was adopted by English speakers. Other examples of words with precise, yet nuanced emotional experiences that are neglected by the English language include:

For this reason, it is only when we learn new vocabularies, that we begin to register and relate to the emotions attached to them. That is why people are forever encouraged to read and learn about new and, particularly, positive ideas as doing so not only makes us more well-read but also more empathetic. Ultimately, understanding that your human brain did not evolve from the lizard brain reaffirms that you are not predisposed or subject to any pre-determined set of primal instincts or responses. You can be in control of your emotions, especially the negative ones, when they emerge and remain calm as you employ rational thinking when making your decisions. Moreover, you have the innate capacity to establish new ‘positive’ emotions through increasing your emotional vocabulary, awareness, intelligence and ultimately, emotional resilience.