blog >> Can Domestic Violence Cause PTSD

Can Domestic Violence Cause PTSD? 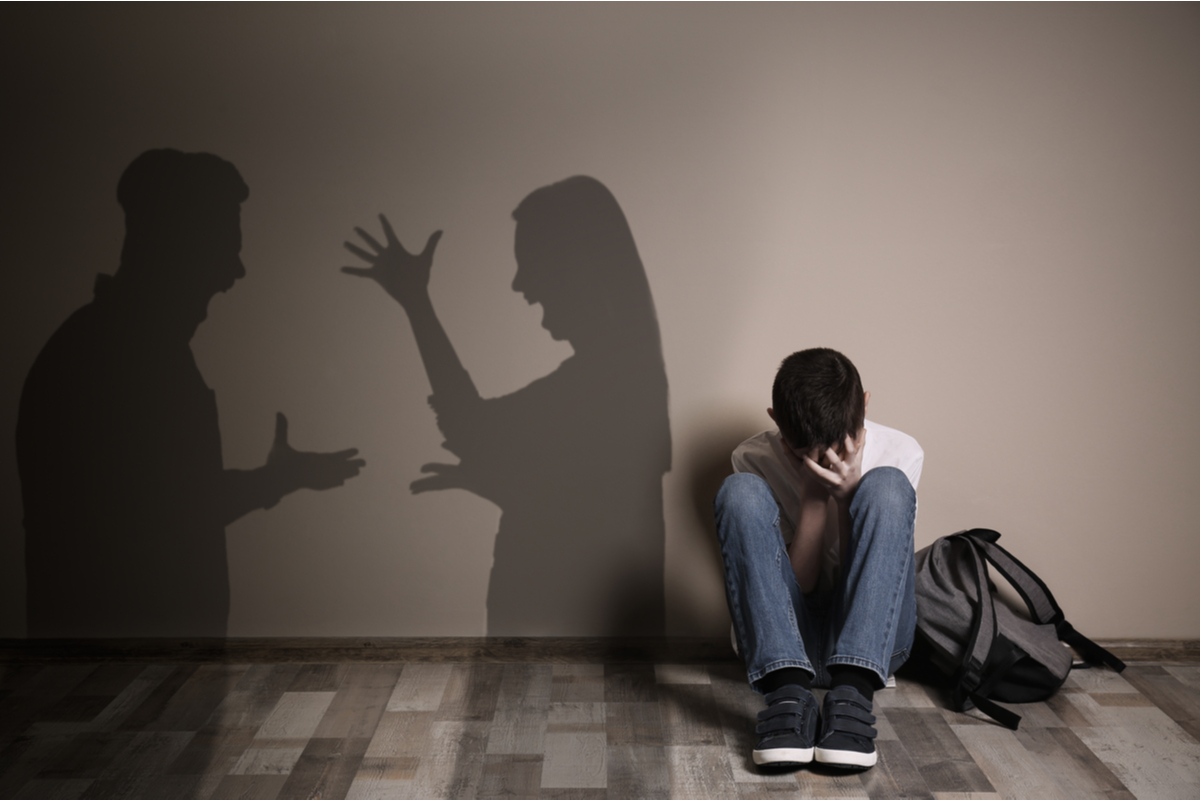 The Lasting Impact of Domestic Violence

The impact of domestic violence doesn’t necessarily end when the victim manages to escape the relationship. There is usually at least some lasting damage. Domestic violence doesn’t just leave physical scars, it leaves psychological ones too. It can mean long-term anxiety issues, depression, difficulties trusting other people, intimacy problems, and low self-esteem. In this post, we will be asking if it is possible for domestic violence to lead to PTSD.

According to the UN website (https://www.un.org/en/coronavirus/what-is-domestic-abuse), domestic violence (aka intimate partner violence) is defined as, “as a pattern of behavior in any relationship that is used to gain or maintain power and control over an intimate partner”. The victim of this abuse can be anyone within a household including children or other family member who witnesses or suffers due to this violence.

Domestic violence can take many forms including:

Please note: physical violence does not need to occur for it to be considered domestic violence. Emotional abuse is just as damaging as physical abuse.

There are 10 million victims of domestic violence each year in the US alone (https://ncadv.org/STATISTICS). It occurs to one out of ever four women and one out of every nine men. Evidence suggests that domestic violence has increased by over 8% during the last couple of years (written in 2021) due to covid 19 (this is likely related to lockdowns) (https://www.globalcitizen.org/en/content/domestic-violence-covid-19-increase-us-ncccj-study/ ).

“My friend, you are not alone. No matter what you've suffered, the abuse was not your fault. You didn't cause someone to hurt you. Not as an innocent child, teenager, nor as an adult. Let that sink in. It's not your fault.”
Dana Arcuri - Soul Cry: Releasing & Healing the Wounds of Trauma

There are things that can happen to us that are so terrible we struggle to get over them. This is how it is with trauma. It happens when the level of psychological stress we are facing overwhelms our ability to cope. This condition used to be called ‘shell shocked’ because it was first noticed in soldiers during World War I. We now know that it isn’t just soldiers who suffer from long-term consequences due to traumatic experiences.

If we experience an excessive amount of psychological stress, we can enter a state of shock. We may find that our body is flooded with adrenalin (the fight or flight mechanism) or we may experience a sense of numbness or dissociation. This is how the body reacts to a threat to our well-being. In most cases, these symptoms will disappear after a few hours. However, sometimes the psychological stress is so severe that it leads to long term (more than a month) symptoms which we refer to as PTSD.

PTSD can occur be due to a single event or a it can be due to terrible things happening over a longer period of time. When it is due to multiple traumatic experiences, it is referred to as complex PTSD (CPTSD).

Can Domestic Violence Lead to PTSD?

The link between domestic violence and PTSD is well established. Physical and/or emotional assaults are highly traumatic experiences. It can leave the victim feeling anxious, afraid and helpless. This abuse can go on for years until the victim develops CPTSD.

Research suggests that women are twice as likely to develop PTSD than men (https://www.nami.org/Blogs/NAMI-Blog/October-2019/PTSD-is-More-Likely-in-Women-Than-Men ). One reason for this is that rape is one of the most traumatic things a human can experience and women are far more likely to be raped than men (https://www.ptsd.va.gov/understand/common/common_women.asp) . Over 50% or rapes are committed by an intimate partner.

Not only can PTSD arise as a result of domestic violence, but there are believed to be many abusers who are suffering from the condition. Aggression and violence can be symptoms of PTSD, and this is another reason for why it is so important to get treatment.

The symptoms of CPTSD include:

The symptoms and severity of symptoms varies between people. A lot depends on how long the abuse lasted and the level of abuse. If the abuse occurred at a young age, it tends to lead to more severe symptoms later on. It can also make a real difference if the victim had access to support (e.g. friends and family) during the period of abuse.

Recovering from PTSD Due to Domestic Violence

“The conflict between the will to deny horrible events and the will to proclaim them aloud is the central dialectic of psychological trauma.”
Judith Lewis Herman - Trauma and Recovery: The Aftermath of Violence

CPTSD is not the kind of condition that is likely to go away without help. A psychological wound now exists, and it is going to require appropriate support and resources for healing to begin.

A major barrier to recovery from CPTSD can be shame and guilt about what happened. There can be a strong urge to not talk about it with anyone. This silence needs to be overcome so that healing becomes possible. A trauma-informed therapist/counsellor can be a great place to start. This person will be able to listen in a non-judgmental way and provide suggestions for how you might move forward.

There are now plenty of evidence-based therapies and approaches that are proving to be effective in the treatment of CPTSD. Some worth mentioning here include:

When it comes to choosing the right treatments for CPTSD, it is a huge help to undergo a proper assessment. This is usually best done by a therapist who understands your situation.

180 Sanctuary offers an internationally recognized program for the treatment of CPTSD. When you come to us, we will assess your exact needs and provide a program that best meets these needs. Contact us now for a chat – you don’t need to commit to anything.