blog >> Was Will Smith Oscar Slap Due to Childhood Trauma?

Was Will Smith Oscar Slap Due to Childhood Trauma? 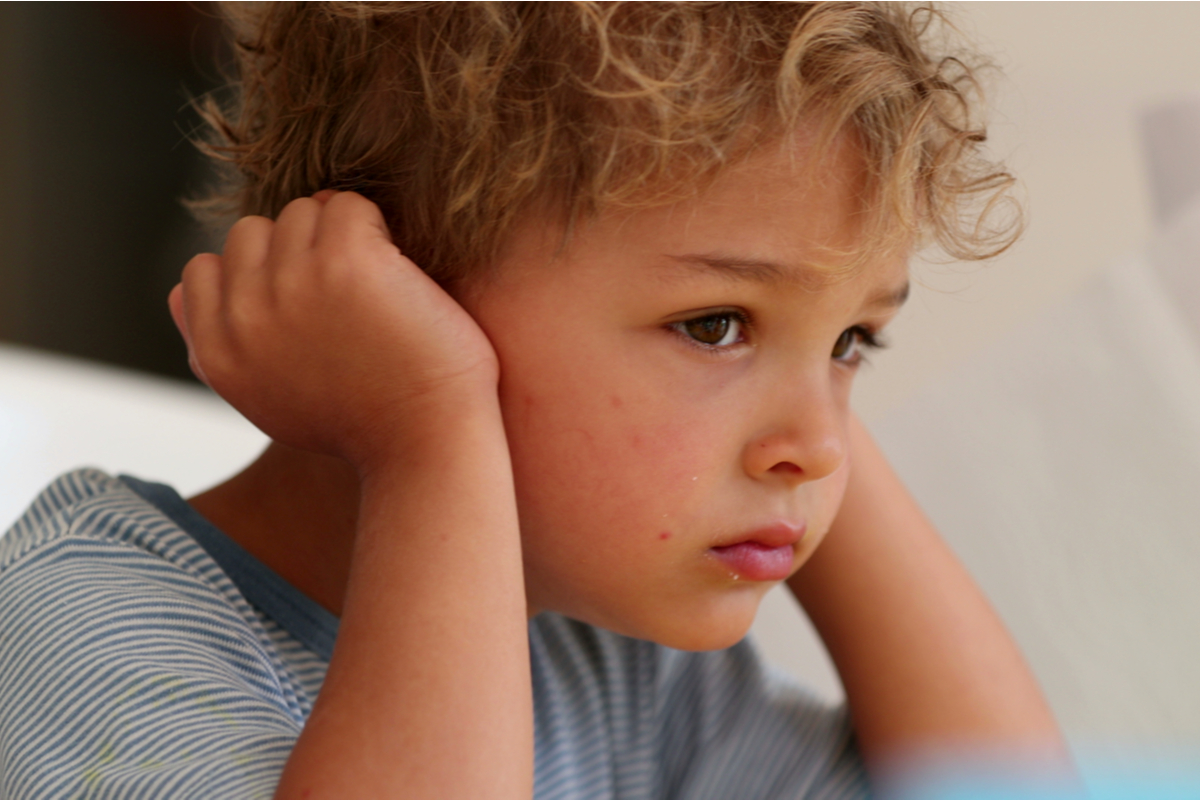 Was Will Smith Oscar Slap Due to Childhood Trauma?

How Will Smith Slapping Chris Rock at Oscars Shocked the World

We have all witnessed so much in the media over the years that you might be considered reasonable for suggesting that we are beyond being shocked. The violent outburst at the recent Oscars though has demonstrated that events still have the power to rattle our grasp on reality. The scene of Will Smith slapping Chris Rock at the Oscars was so shocking that many viewers initially took it to be a prank. It turns out that this was no early April’s fool joke, but a much-loved actor attacking a fellow celebrity on live TV.

Can the Behavior of Will Smith Be Excused?

What are fans of Will Smith to make of his actions at the Oscars? Did he fool us into admiring him when in fact he is just a violent thug? Or might we stand up for him by saying that he was only defending his wife (Jada Pinkett Smith) from a cruel joke about her physical appearance? The problem with that excuse is that comedians are there to make us laugh, and if we are part of the audience, it is expected that we take any humorous japs sent in our direction in good spirits. It certainly doesn’t justify a violent outburst.

There is a better explanation for why Will Smith behaved the way he did and that is his experience of childhood trauma. It doesn’t excuse what he done, but it does explain why he acted the way he did, and it supports the continued belief of his fans who still see him as deep down a good guy.

Did Will Smith Experience Childhood Trauma?

Will Smith has spoken openly about his traumatic childhood. When he was nine years old, he witnessed his mother been beaten so badly by his father that she collapsed to the ground (https://pagesix.com/2021/11/14/will-smith-reveals-guilt-from-not-protecting-mom-from-his-abusive-father/ ). Will continues to feel a great deal of guilt about his inability to protect his mum at that time. In his autobiography ‘Will’, he describes how this moment in his early life came to define the rest of his life – he even suggests that his choice to work in comedy was influenced by this event.

“How we decide to respond to our fears, that is the person we become. I decided to be funny.”
Will Smith – Will

Witnessing domestic violence against a mother is considered an adverse childhood experience (ACE). This means that it meets the criteria for a traumatic event that can leave a lasting impact on an individual (https://eclkc.ohs.acf.hhs.gov/publication/trauma-adverse-childhood-experiences-aces ). Will has revealed some of the struggles he has faced in adulthood including suicidal thoughts. Violent outbursts are also a common symptom associated with trauma.

The Impact of Childhood Trauma

As Will acknowledges, so much of who we become as adults is determined by our childhood. It can determine how we relate to others (e.g. our attachment style), how we relate to life (e.g. we may experience it as mostly threatening), and how we handle emotions. Childhood trauma can impact us mentally, physically, and spiritually. Some of the symptoms we might experience due to it in adulthood include:

Why Did Will Smith Slap Chris Rock?

Only Will Smith will know what was going through his mind when he stood up at the Oscars and walked onto the stage to slap Chris Rock. Even he may be unaware of some of the forces that were driving him. It does seem reasonable to suggest that one of these underlying forces was childhood trauma. Will may have interpreted the joke made by Chris Rock about his wife’s baldness as bullying. As a child, he was helpless to protect his mum, and he wasn’t going to allow that to happen with his wife. Apparently, Chris has previously ridiculed Jada Pinkett Smith during his routine, so maybe this was an accumulation of hurt.

Does Childhood Trauma Excuse What Happened at the Oscars?

What Will Smith did was wrong. Childhood trauma does not justify violent outburst in adults. There hasn’t been much information about how the episode has affected Chris Rock but being assaulted in such a public way must have been traumatizing. Understanding what happened to Will in childhood can help us make sense of what happened, and it allows us to be compassionate, but it certainly doesn’t excuse it.

Did Will Smith Get Away with It?

It appears that no legal charges have been made against Will. This does not however mean that he has ‘gotten away with it’. There has been huge interest in this story worldwide, and it has meant that Will’s private life is now very public. This sad episode has damaged his reputation, and it left him in a situation where he felt he needed to resign from the Academy of Motion Picture Arts and Sciences (AMPAS) – this means that he can no longer be involved in the nomination process. It is also likely that all this has put a huge strain on his marriage. It would have been so much better if Will had followed his own advice:

“Throughout life people will make you mad, disrespect you and treat you bad. Let God deal with the things they do, cause hate in your heart will consume you too.”
Will Smith

Shinning the Light on Childhood Trauma

Some good may come out of this event if it shines the light on childhood trauma. This is something that impacts around 1 in 7 children (https://www.samhsa.gov/child-trauma/understanding-child-trauma ), and it continues to have an effect on many of them into adulthood. Raising public awareness about this is a good thing.

If you are dealing with childhood trauma, it is important to seek some support and help. It is not something that will usually resolve itself. Here at 180 Sanctuary we provide specialized trauma treatment that is tailored towards the specific needs of the individual. We make use of the best evidence-based approaches available, and we have developed a reputation internationally for our high standard of care. Contact us now to find out more.